Why can’t we protect our hearing with suppressors in Queensland? 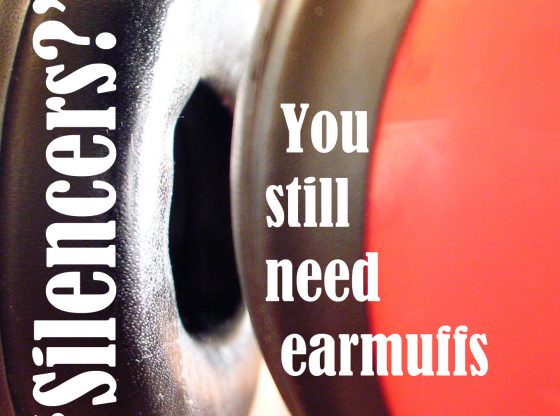 NSW and other States offering increasing access to sound suppressors

Since Allen was decided in New South Wales’ Civil and Administrative Tribunal, access to sound suppressors for sport, recreation and other uses has grown in that State.  Protecting users from hearing loss, facilitating noise abatement at ranges in urban areas and maximising pest destruction efficiency are all long-term drivers of the international trend to suppress firearms.

The NSW Firearms Act and Queensland’s Weapons Act are different, but both have an ultimate mechanism to allow access to suppressors.  In Queensland, the mechanism is a Commissioner’s exemption.  We’ve described previously how Brisbane City Council sought suppressors for deer destruction in urban areas – and was refused.  Brisbane City Council didn’t appeal the refusal to Queensland’s Civil and Administrative Tribunal, even though their case looks strong.

Someone recently applied for a Commissioner’s exemption to use a suppressed at a pistol range.  The application annexed extensive evidence in support of the hearing impacts, including:

Queensland’s Weapons Licensing Branch refused the application – citing that suppressors were Category R in that State.  The Branch had nothing to say on the facts above, except this:

There is potential for pistol ranges to modify ranges to decrease noise emission through structural and range practices to reduce expose of noise for participants other than using sound moderators.

Unfortunately, none of those ‘potential practices’ can achieve even half the benefits to the operator of fitting a sound moderator to a firearm.

So what would QCAT say?

We might find out in the coming months.  If nothing else, a tribunal would (presumably) offer a clearer explanation of just why law abiding firearm owners can’t protect themselves from long-term hearing damage in Queensland.