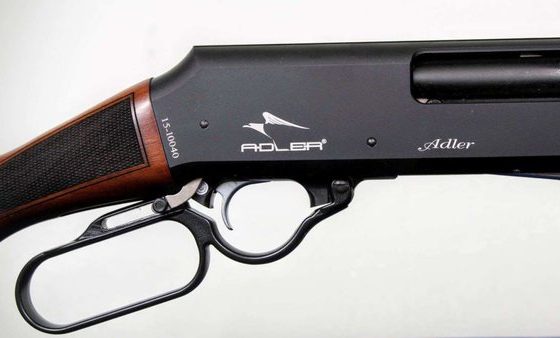 It is now official. Lever action shotguns with a capacity of more than 5 rounds have now been categorized as Cat D firearms by COAG. We all knew that none of the politicians would go out on a limb and stand up to the anti-gun establishment media, gun control groups and the police that are driving this agenda. It sure does stink and it is a bad deal for shooters. Policy created with no evidence to support it is always a bad idea, and always will be.

The outcomes of the COAG meeting today reinforces the fact that establishment no longer represents the will of the people. They represent the media and special interest groups instead, and this will be their undoing.

I can just see Sam Lee and Samantha Maiden heading to the pub for a few celebratory drinks this afternoon after this outcome. (Lets just hope Samantha M doesn’t decide to drive home drunk and get caught again!) They wont be celebrating for long. They are too stupid to realize that they are helping fuel the anti-establishment sentiment that is spreading across the globe and Australia is in no way insulated from it.

The world is changing and the old guard are losing control. Brexit. Trump. Orange by-election. Are the establishment to thick to realize what’s going on?

Cheer up! It’s not all doom and gloom! We have a very good reason to smile.

Us law abiding gun owners have a lot to look forward to. We will vote out establishment politicians and we will have parliaments around Australia that will have many many more pro-gun politicians.

The big winners from today are the Liberal Democrats, Katters Australian Party, Shooters Fishers & Farmers and of course, One Nation.

It’s important for everyone to remember that the NFA is a non binding agreement. Gun laws are created and amended at a state level and the Feds have zero say in the matter. Expect states with large numbers of pro-gun politicians to start moving away from the outdated and overly repressive NFA. 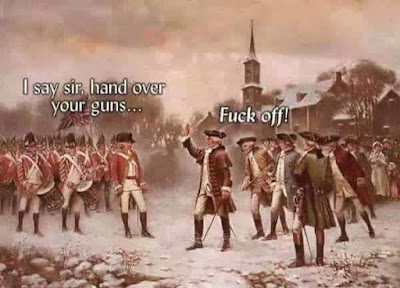 The people have had enough, time to tell them to f*ck off!

I predict that Queensland will be the first state to reject the NFA and start building properly researched evidence based policy, rather than the cobbled together emotionally driven crap that we have now. Other states will follow suit.

This is going to be a great thing for Australia and it’s one million licensed gun owners. Not only will we have some real representation and better gun laws, it will also trigger GCA and hack journalists like Samantha Maiden and the rest of the progressive left virtue signalling idiots (ie. The Project, The Guardian etc). We can then sit back and laugh at their sorry arses as they appear on “triggered Social Justice Warrior compiliations” on YouTube.