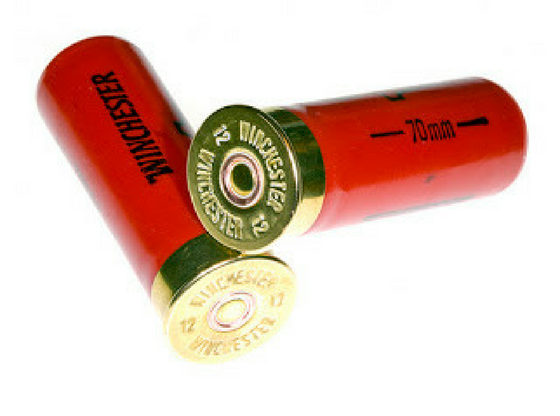 Once again, the farce that is COAG (Council of Australian Governments) is meeting in Canberra this Friday to try and find a classification for the much hyped and lied about shotgun, the Adler A110 7 shot version. At the previous COAG meeting, a consensus couldn’t be reached.

At the previous COAG meeting, it has been reported that all but one state wanted the Adler reclassified to category D.
The New South Wales Police Minister Troy Grant, rejected the general consensus, primarily because they were about to contest a state by-election in the seat of Orange and they did not want to upset their political base. It seems the base was already upset as Shooters Fishers and Farmers were successful in getting their candidate across the line. Now that the by-election is over, it has now been reported that Troy Grant has back-flipped on the issue and will support the ban on the Adler.

The National’s loss of the Orange by-election in NSW has shown just how vulnerable the party is. Anti-establishment sentiment is certainly rising in Australia and in a very short time, it will shock the entrenched politicians more than they realize. Only a fool would go in to this weeks COAG meeting recommending restricting the Adler shotgun. I will call it right here, right now. If Troy Grant gives in to the other states, they can kiss government goodbye and the SFF will gain the National Party vote.

A similar story will result in Queensland. If the LNP do not pressure their state counterparts into rejecting the Cat D classification of the Adler, they will be decimated at the polls. Expect Katter’s Australian Party and Pauline Hanson’s One Nation to claim between 12 – 18 seats. The LNP members representing the city electorates will never form government again without entering into a coalition or agreement with KAP & One Nation.

The whole issue could have been avoided if the 7 shot Adler was allowed into the country in the same manner as the thousands already here. A simple statement stating that it fits within the current NFA (same as the IAC models already available) and there is no need to change any existing laws. The “so called” conservatives are committing political suicide over an extra two rounds in an ordinary shotgun.