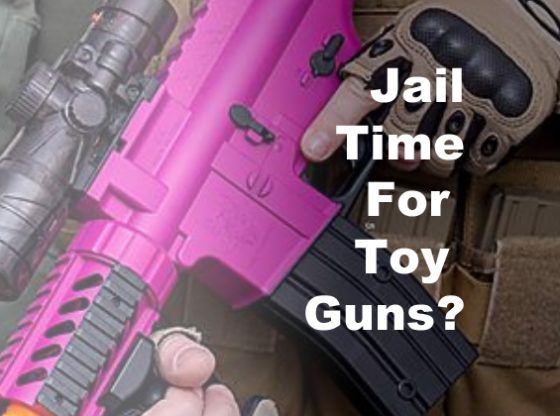 Back in May, we interviewed Brad Towner (click here) about the charges he is facing in NSW for selling plastic toy guns.  We reported:

Brad Towner has built a successful business over several years, in full view of the NSW Police, selling colourful plastic toy guns that shoot a harmless gel ball at harmless speeds.  These toys are an alternative to the well-known Nerf brand.

Brad was recently charged for unlicensed firearms dealing and is facing serious penalties, including jail time, if a court convicts him.  Brad’s case represents one battle in the cultural war being waged by many government agencies and politicians against anything that looks like a firearm and anyone who takes an interest in them.

In response to one enquiry, QPS recently responded:

Reference is made to your recent email inquiry regarding Gel Ball Blasters.
You are advised that these items have been recently declared as toys in Queensland.
A decision has been made by the Authorised Officer Queensland Police Service Weapons Licensing that Weapons Licensing will not issue Forms B709A (Importation of Firearms – Police Confirmation) for these items as they are not
firearms.

Click here to download QPS view.  It amounts to: no licensing, no registration, nothing to see here.

Email your MP today.  You can link to this post and ask your MP some questions.