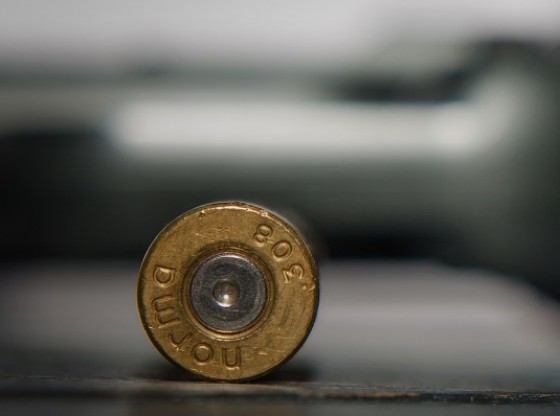 Member for Buderim and Queensland Leader of One Nation today launched the Party’s firearm policy.

Mr Dickson said, “I am very concerned about the contents of the recently released National Firearms Agreement. The new agreement will have huge impacts on sporting shooting clubs and their members, primary producers, as well as all other law abiding Queenslanders who use or own firearms for sport or recreation.

“As a licensed firearm owner and sporting shooter, I understand the need for sensible, practical firearms legislation.”

Mr Dickson said, “During the last sitting of Parliament, I asked the Premier a Question Without Notice – How could she justify taking away a fundamental tool-of-trade for primary producers by signing up to this new agreement. The Premier’s answer was very disappointing and inadequate and referred to consulting. So the deal has been done, the decisions made, the Queensland Government signed the NFA and now The Premier is going to consult!

“The Palaszczuk Government’s disregard for sporting shooters is not acceptable. One Nation will stop making criminals out of licensed gun owners and will continue to consult with all stakeholders.”

The policy released today includes, that a One Nation state government will:

The full One Nation Firearms Policy detailing a further 21 points is below.

One Nation will stop making criminals out of licensed gun owners.

A One Nation state government will:

Focus of policy is to move away from trying to criminalise firearms ownership to punishing criminals for the use of firearms to commit crimes.

For all media enquiries regarding this press release, please contact: Sheree Lyons, Ph: 0417 648 625