Not Happy Dan? Registries are finally killing the politicians 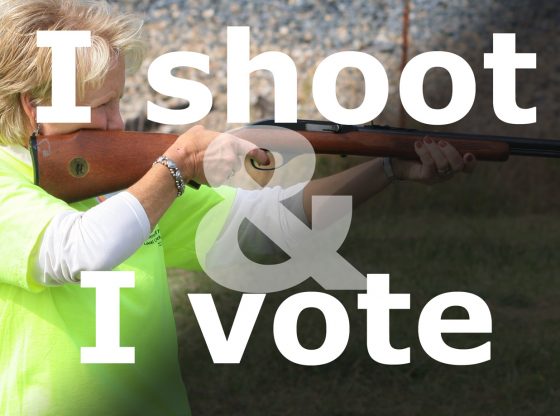 Not Happy Dan campaign gets shooting issues in the media

If you’re one of Australian’s more than 1 million law-abiding farmers or shooters, you’d be pretty pleased to see the Shooting Industry Foundation of Australia’s latest intervention in the Victorian State election campaign.

They’ve been on radio (click here) and TV cogently explaining that both major parties are cheating you.  Laura Patterson, speaking for SIFA, has explained the shocking state the registries are in: pushing paper around in 2018.  None of them are digital.  Even the ones with online forms aren’t digital: it still turns into a hot paper mess at the registry. 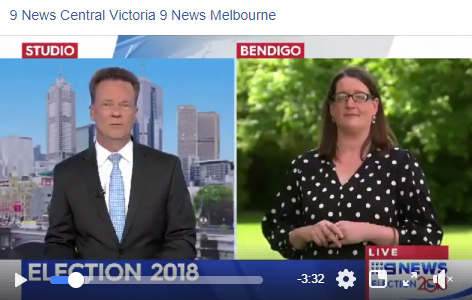 The registries are killing the politicians

The firearms registries in every State and Territory have treated licensed shooters with the utmost contempt for years.  Not just poor service and massive delays of months for license and permit processing, but flat out contempt.  Remember the registries have consistently fought to take guns off farmers and keep sound suppressors banned.  Every time there’s a proposed ‘tightening of gun laws’ the registries typically jump in with both feet to explain how they’ll need more budget and a special project and life is so hard but, don’t worry, the registries are here keeping the public safe.

Unfortunately, the registries are keeping no one safe.  The single useful thing they’re doing is keeping career criminals and the insane from having a firearms license.  All this other paper pushing for permits doesn’t solve, deter or otherwise prevent one single violent crime.

This is beautifully illustrated by the huge increase in violence in Melbourne.  Daniel Andrews looks like the deer in the headlights, unable to understand why the millions spent on paperwork ‘safety’ aren’t doing anything to stop crime and unable to understand why hundreds of thousands of voters are very angry at the utterly abysmal service they receive from their firearms registry.

After years of bloat, failure to innovate and promoting a paperwork-safety cult, the actions of the registries are finally coming home to roost.  They are politically poisoning the politicians that set them up.  If you savour the long arc of history, you’re going to want to sit back and watch this for a few years.

The rate of new licenses right across Australia has been higher than the rate of population growth for some years.  Farmers and shooters are a growing electoral force, and the sooner the politicians clean up the registries, the sooner the electoral pain will subside.